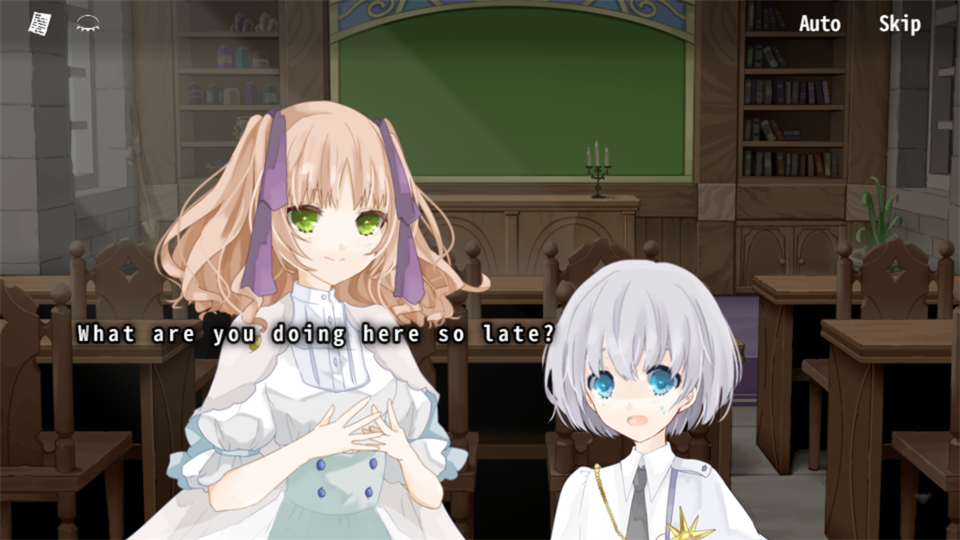 This is a tale of wizards fighting against monsters that have suddenly begun to appear.

Kaito, a young, bullied boy, meets wizards of different professions: a parttime teacher, a waitress, a retired soldier, and a suspicious dealer of information. What lies ahead for them as their different ways of thinking, emotions, and lifestyles come together? 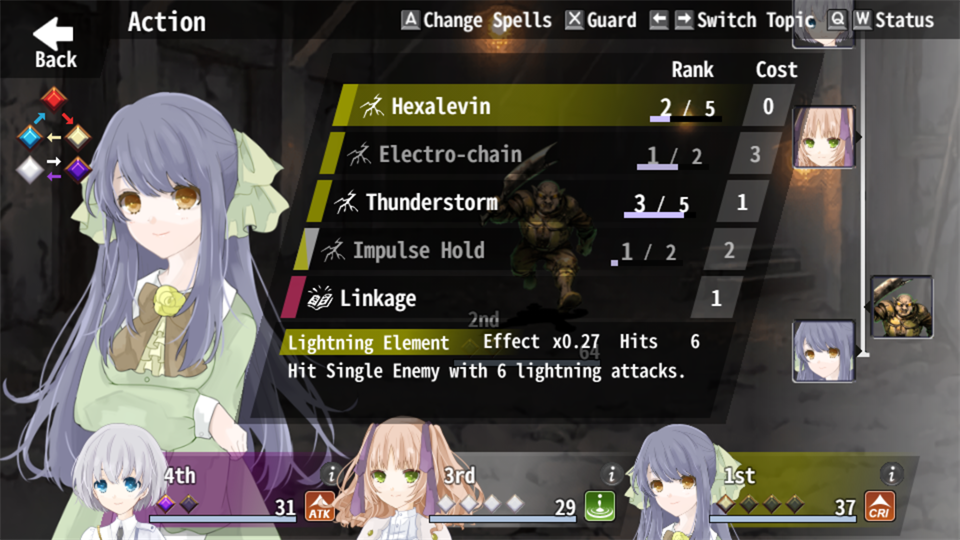 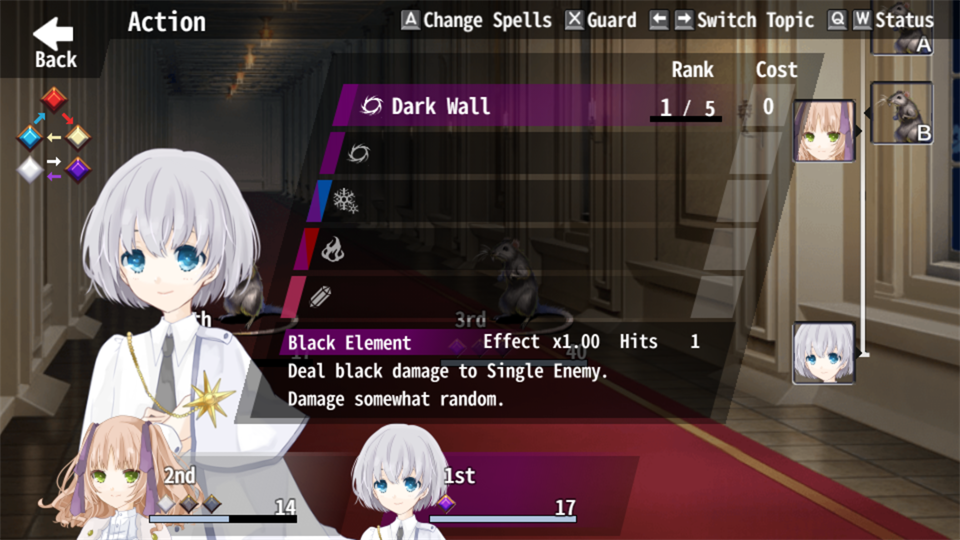 Become stronger the more you use magic.
Unlock new kinds of magic as you level up, progress in the story, and even in the middle of combat. 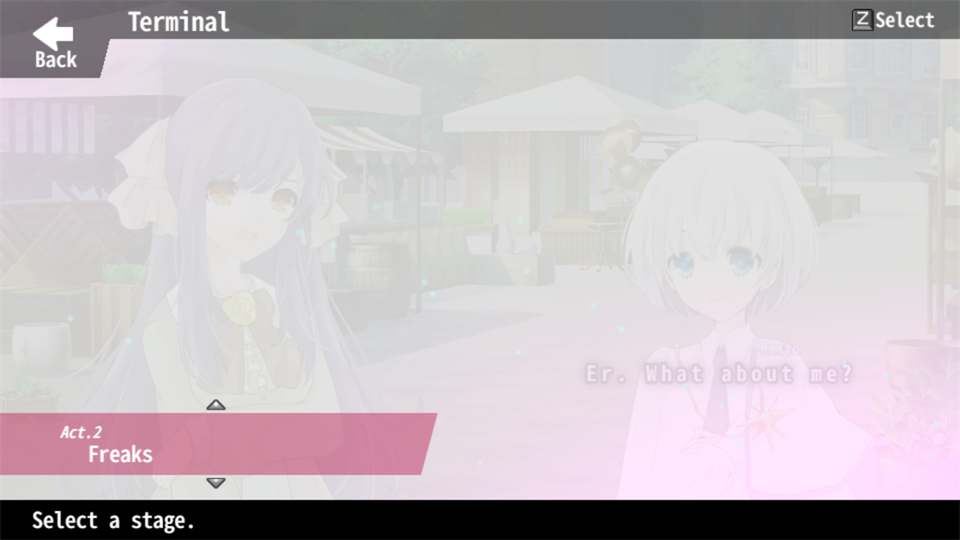 Once you’ve cleared a level, you can replay it as many times as you want!
You can revisit the past by reviewing the story, and level up when you’re stuck in battle somewhere. 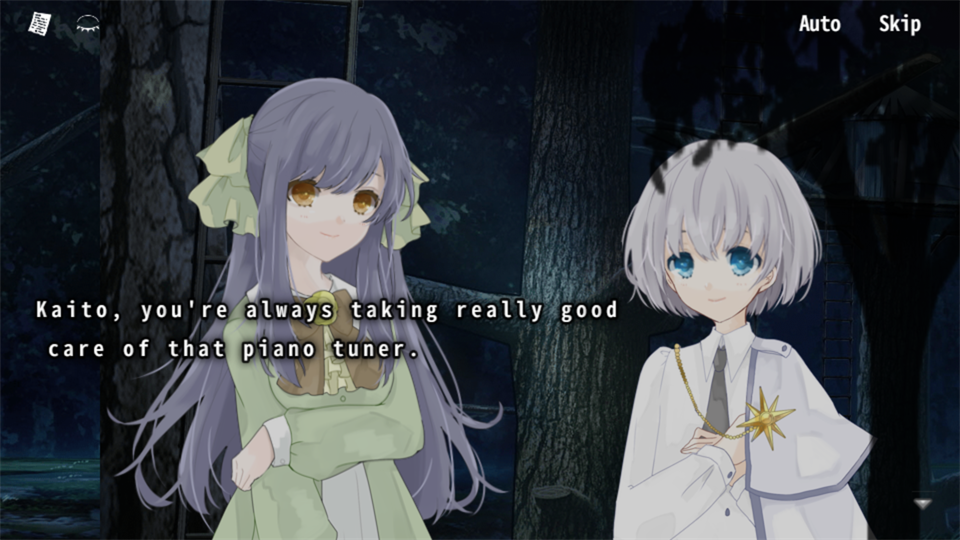 Enjoy all of the many scenes showing off the characters’ living, breathing dialogue.
You can also skip over messages, set it to autoplay, and even remove the UI from the screen.
Dive into the scenes and live the game. 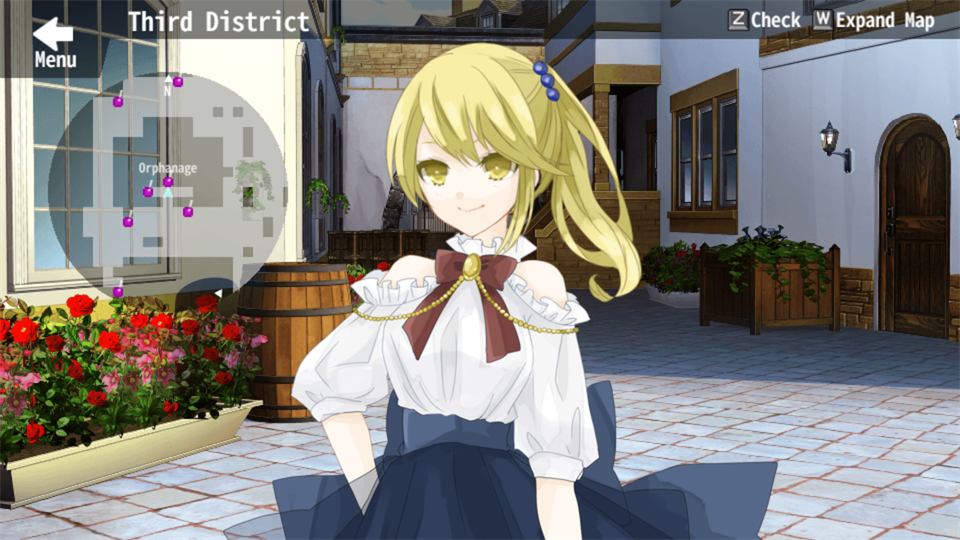 This game is the sequel to HIBIKAKEYIRONOKISEKI, which has been downloaded more than a hundred thousand times!
It features an upgraded game system based on the previous game in the series.
Some characters from the previous game appear and you can see how their stories continue.
This game can be enjoyed without playing the previous game.